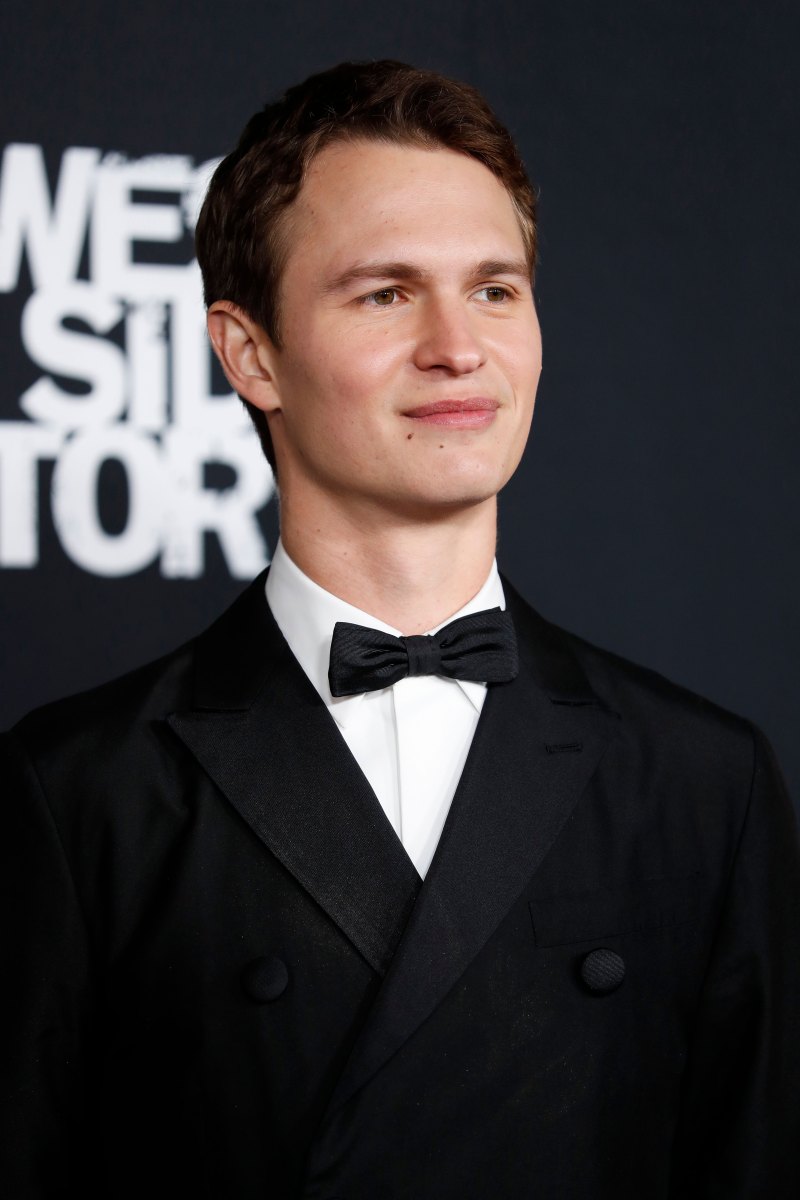 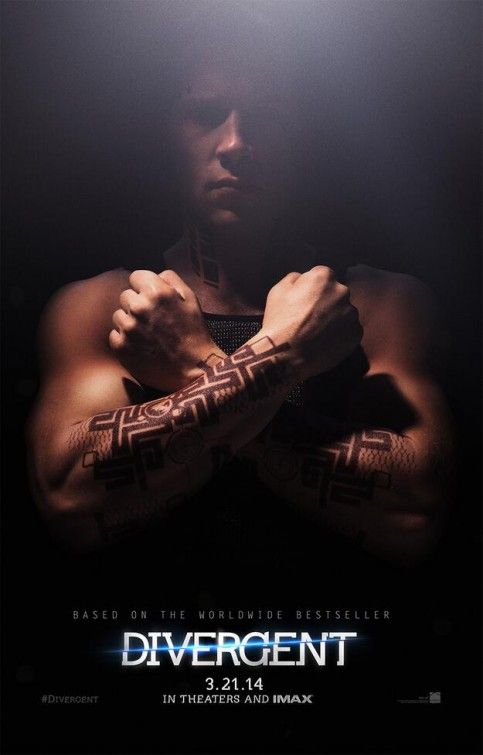 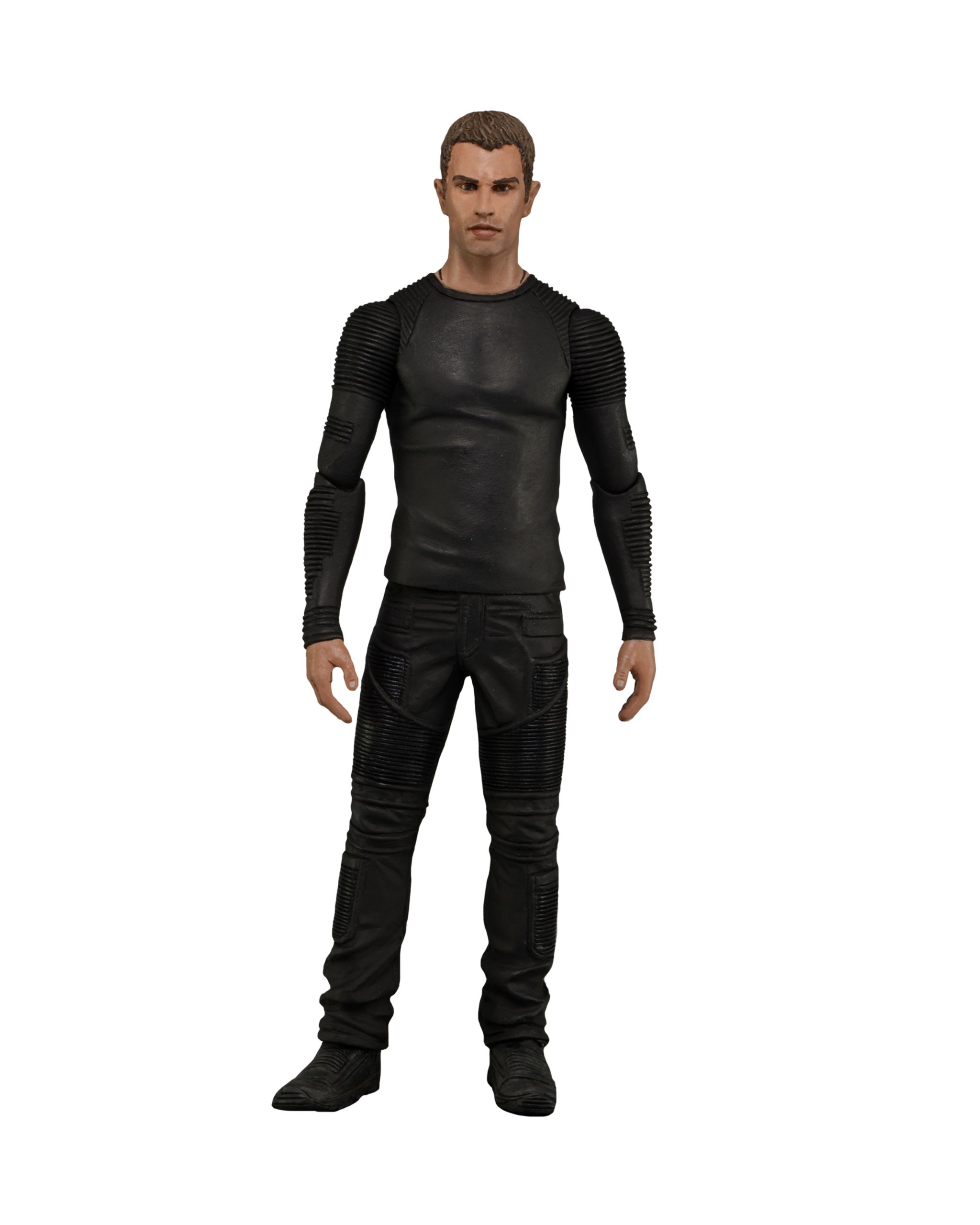 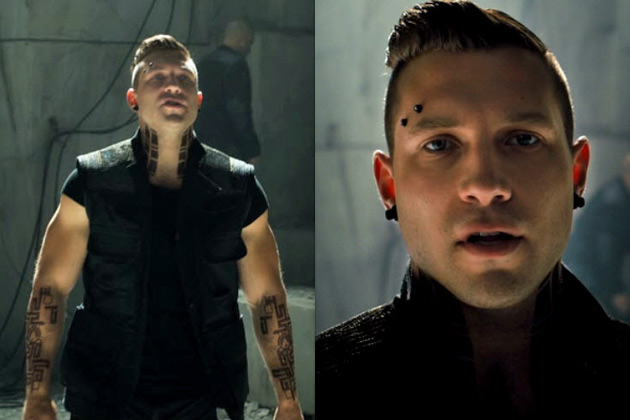 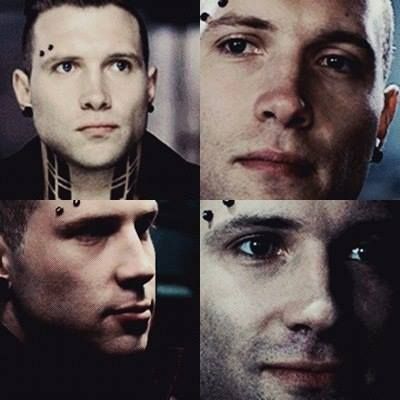 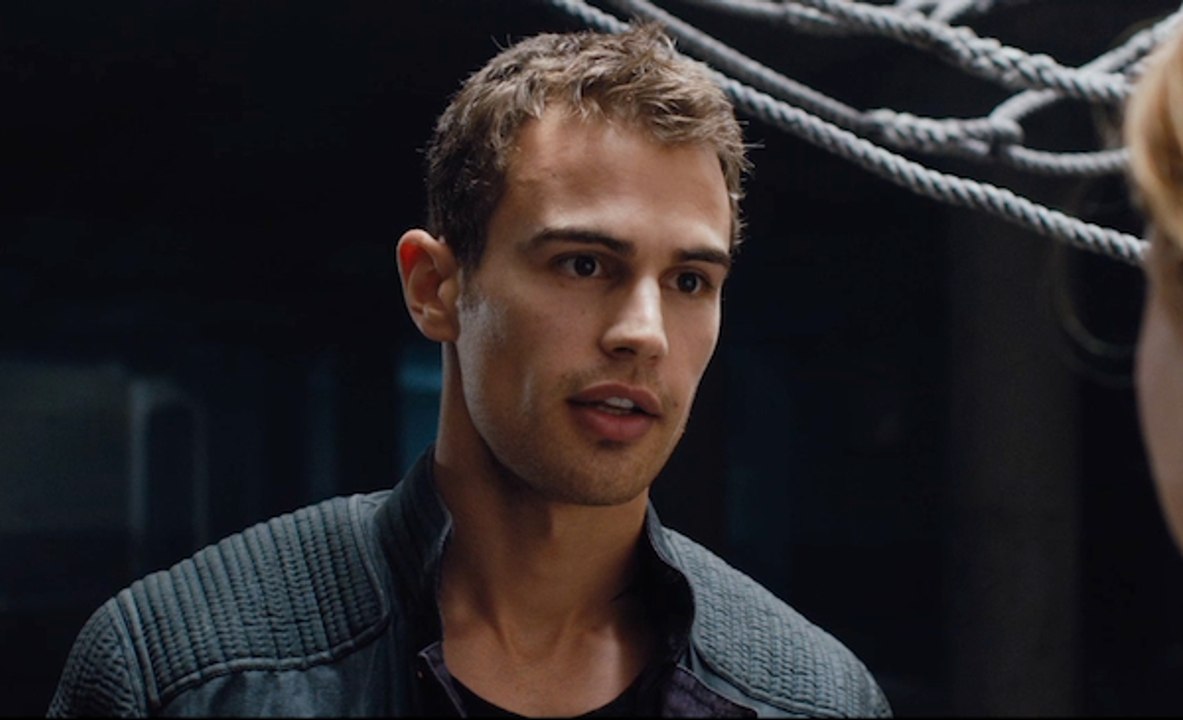 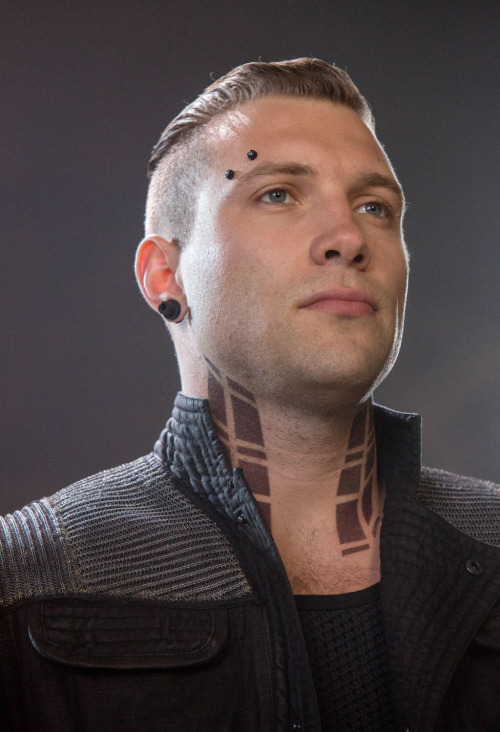 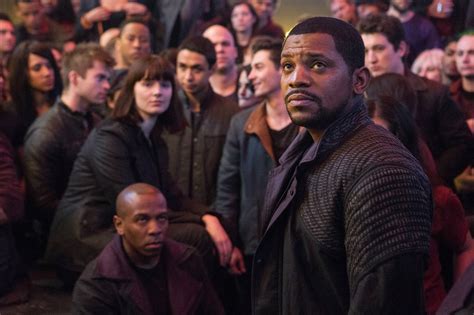 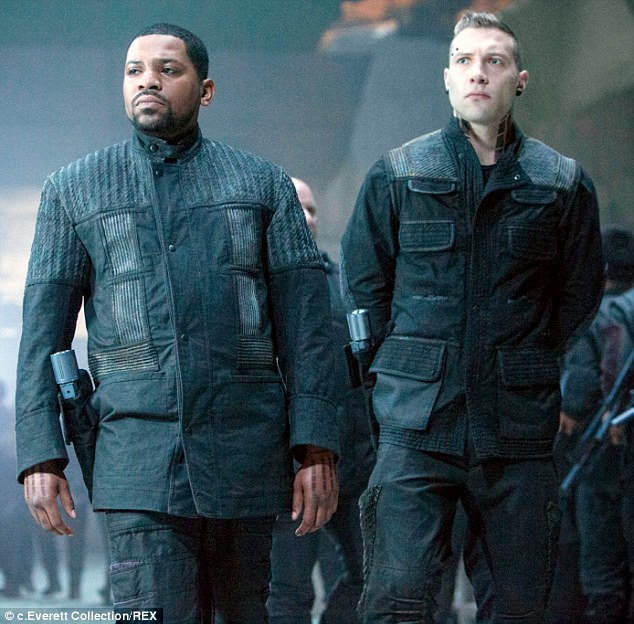 In the second film, Marcus' role is significantly downplayed from the book: he only appears in two cameos near the start and the end of the film before disappearing, in the process cutting his roles in visiting the Candor headquarters, reuniting with Evelyn, and assisting Tris during the insurgency against Erudite.