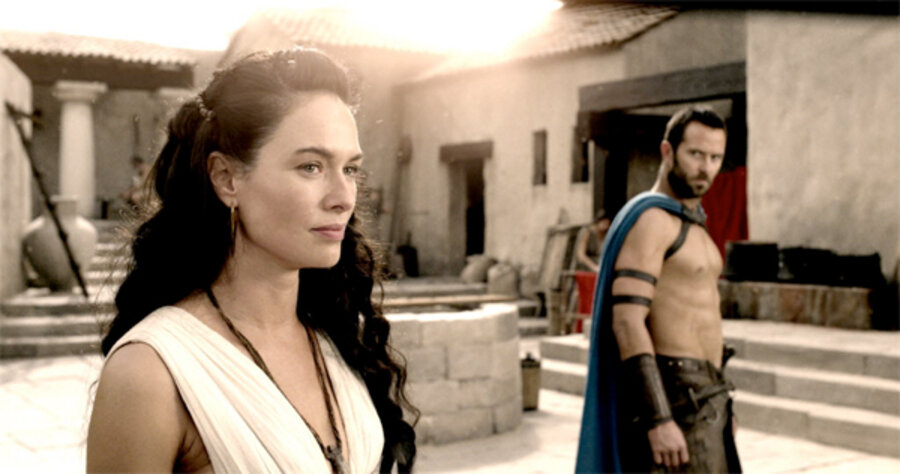 Eva Green On '300: Rise Of An Empire' Love Scene: Not Vanilla 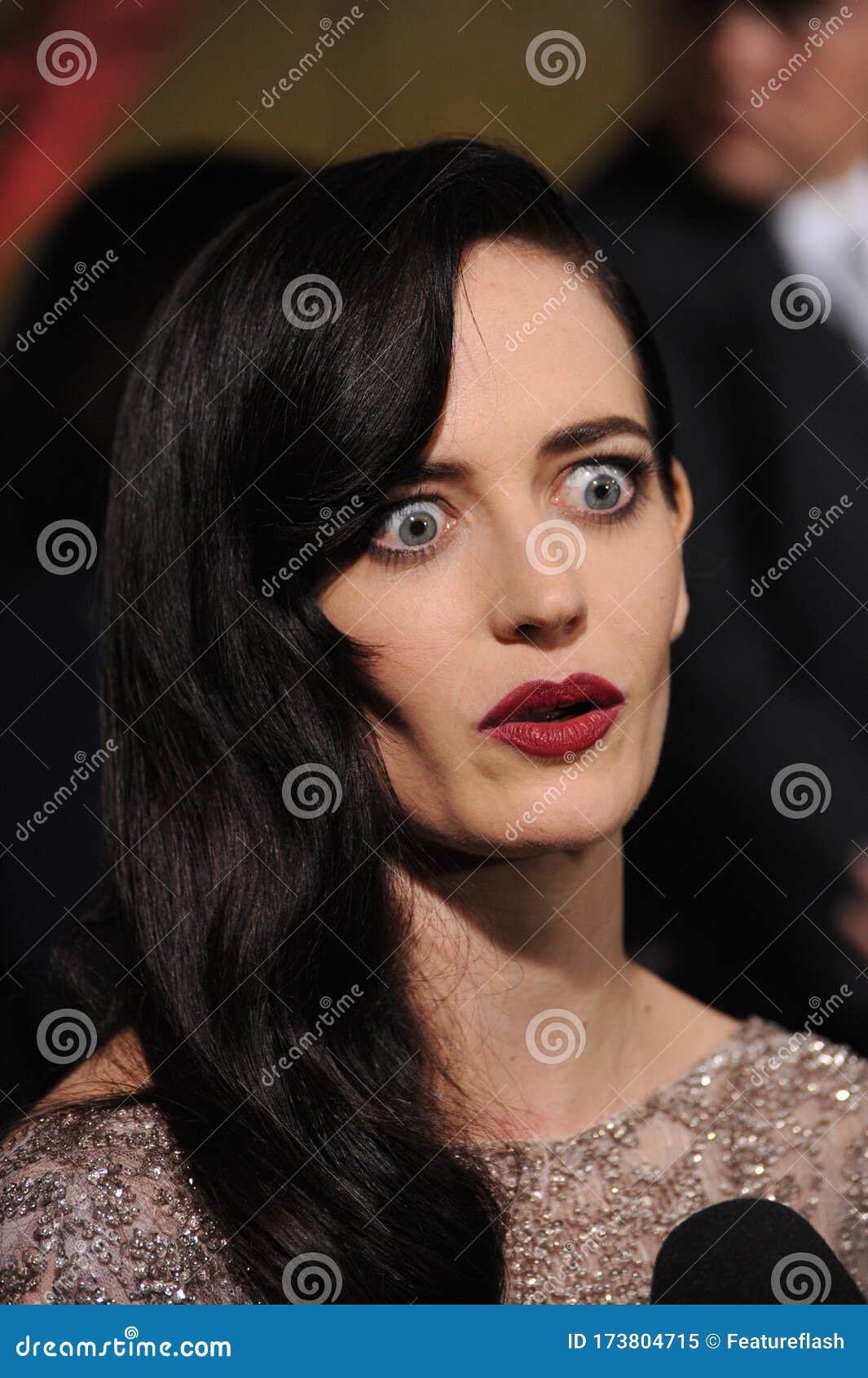 How Eva Green trained for 300: Rise of an Empire 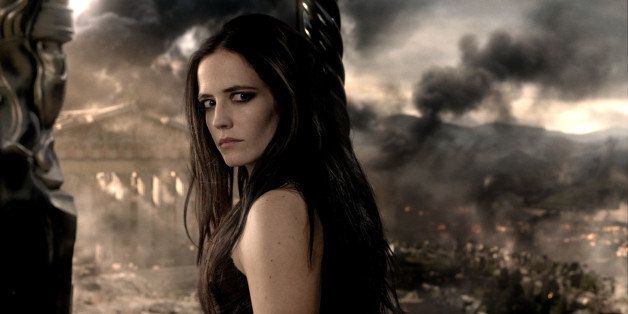 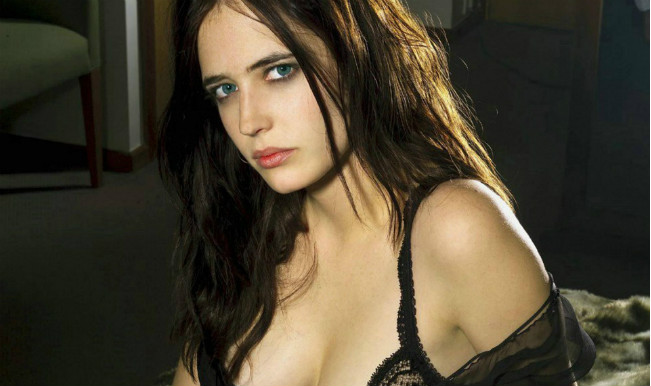 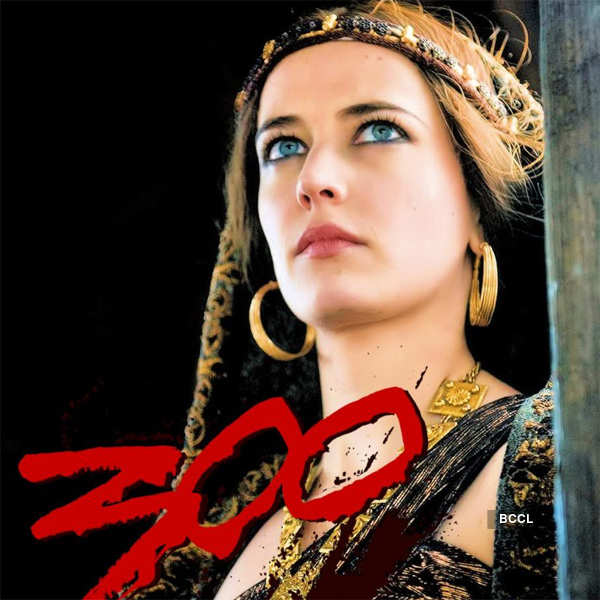 Did Themistocles really kill Xerxes's father, King Darius? Like in the 300: Rise of an Empire movie, the Persians were outmaneuvered and outfought by a Greek navy that was better prepared to wage war in the narrow straits between the mainland and the island of Salamis known as the Straits of Salamis.