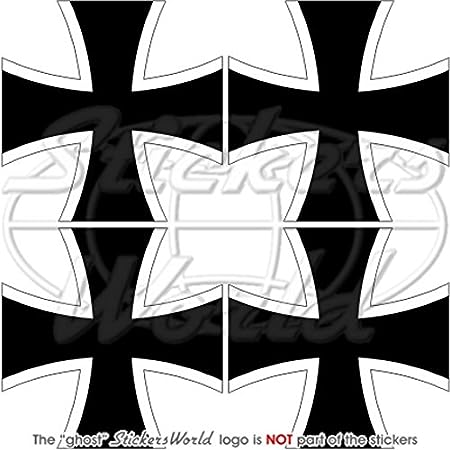 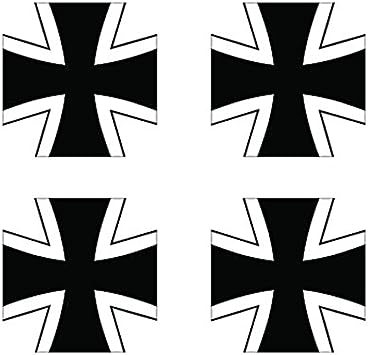 Roessing, Blume, Fosse, Teetsemann, Heini, Makratzki, Blumendaat, and many other future Luftwaffe aces were trained in Russia in joint Russian-German schools that were set up under the patronage of.

In 1944 and 1945, as many as 90,000 concentration prisoners worked in the aviation industry, and were about one tenth of the concentration camp population over the winter of 1944—45.

Happy anniversary quotes for them
5 month ago
4583